Bad news for Dacia: how the crisis has left its mark on the manufacturer 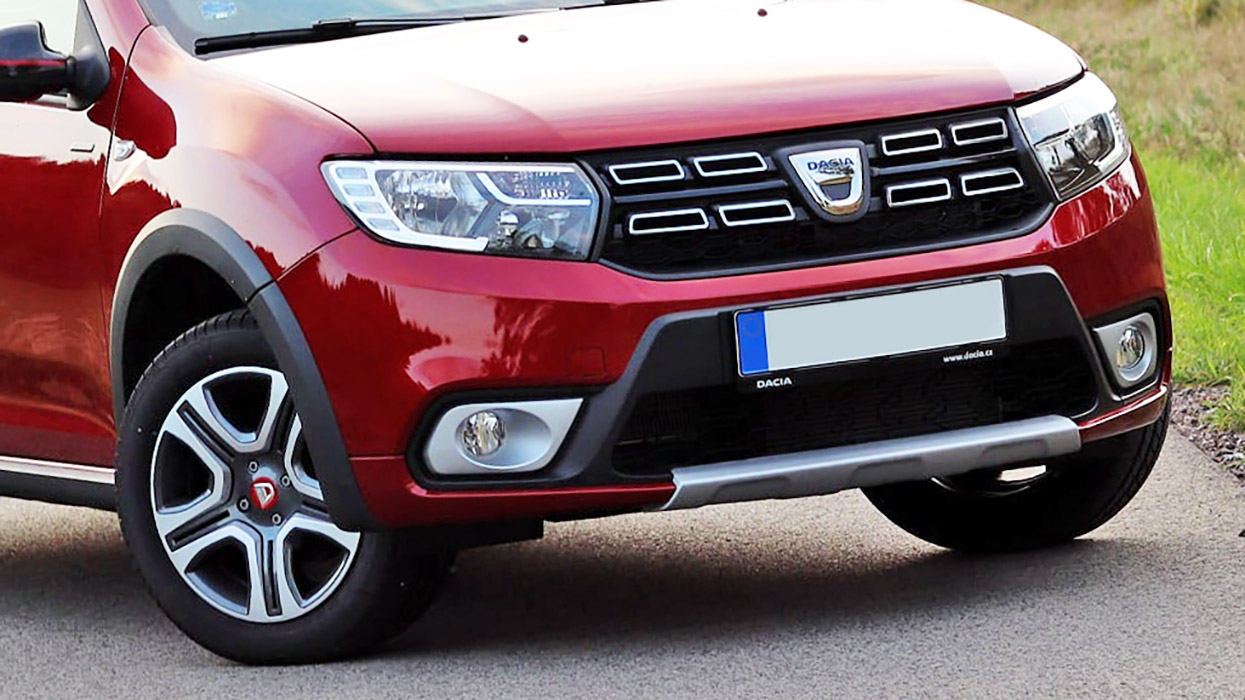 2020 is an extremely bad year for the car industry, and Dacia could not be an exception. Seven-month data show an undesirable balance.

Dacia got off to a bad start in 2020, as did the producers. January was the biggest decline in recent years for the domestic builder, but it was somehow logical after the end of the year that brought growth. Only then came the coronavirus pandemic.

And everything seemed to be going downhill. The March-April period was a total stalemate because production was stopped for a long time. And the figures after 7 months confirm the negative effects of the pandemic. Dacia ticked an undesirable decrease of 42% during this period.

The carmaker registered 210,505 units in January-July, according to Jato Dynamics data collected from the 27 EU states. The volume of Dacia is 42% lower than the one registered last year, respectively 362,913 vehicles, which means that there were 152,000 fewer customers. Dacia's loss represents approximately 1.5 billion euros in terms of revenues, compared to last year, writes profit.ro.

Surprisingly, the Duster model (as well as Lodgy) had the largest decline, over 44%, compared to 2019 figures, but in volume, the loss of Duster and Sandero ( -39%) is the largest, respectively about 60,000 Duster units minus and over 50,000 Sandero.

Overall, Dacia's market share in Europe is down to 3.6% of the total European car market, which is declining. In July 2019, it was at 4%. 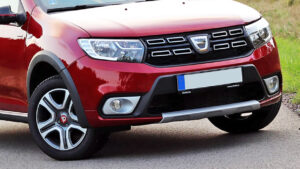 2020-09-02
Previous Post: Hidden screen camera, third generation: when we will have phones without perforations or notches
Next Post: The announcement that all Banca Transilvania customers must see