Detached from the books, the most attractive amusement park will be a chocolate factory 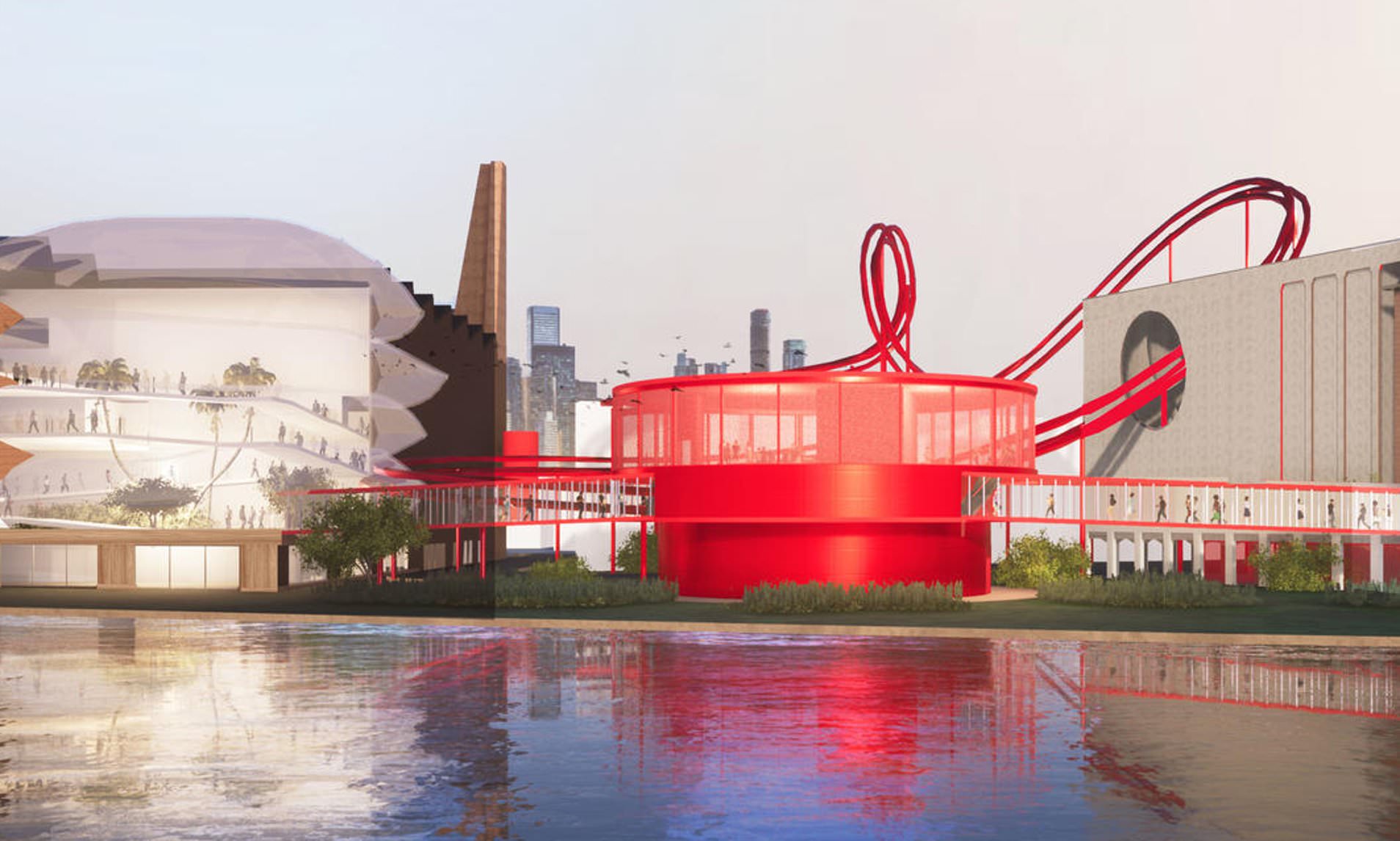 Charlie and the Chocolate Factory is one of the popular childhood books, in addition to inspiring a Tim Burton film starring Johnny Depp. Now, that fantastic amusement park will materialize in the real world.

Near Amsterdam, a Dutch chocolate maker wants to make an amusement park in one of his factories. This is Tony`s Chocolonely company, and the official title of the project is Ã¢ â¬ Åmega chocolate factory with roller coasterÃ¢ â¬.

Although what can be seen in the pictures below is a 3D rendering, according to official statements from the chocolate producers, it is very close to the project to be built. The source of inspiration for this project is Roald Dahl's book Charlie and the Chocolate Factory.

The amusement park, which will also be a chocolate factory, will be built in Zaanstad, northwest of Amsterdam, with a significant source of entertainment for sweet lovers of all ages.

The project for this seemingly fantastic creation was launched by the architectural firm SeARCH and revolves around a red central body through which the high-speed lines of the rollercoaster will pass.

The first details about Tony Chocolonely's project came online in November 2018 and should be ready by 2024, when it will be put into use. It is estimated that the investment amounts to about 100 million euros.

In addition to the entertainment parks specific to an amusement park, the ensemble will house all the company's offices, a restaurant and a very generous store. In total, there will be three generously sized buildings, one red for rollercoasters and two factories, the first for making chocolate as a raw material and the other for the materialization of traditional chocolate bars. Visitors will be able to see the whole process. The accommodation capacity of visitors will be about 500,000 people annually. 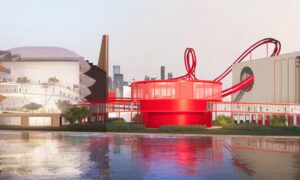 2020-09-01
Previous Post: Facebook's pinnacle has reached its peak in Australia: what's happening with news on the platform
Next Post: Hidden screen camera, third generation: when we will have phones without perforations or notches