Extra money is given to the Rabla program: what cars do you have to take to receive another 1,000 lei 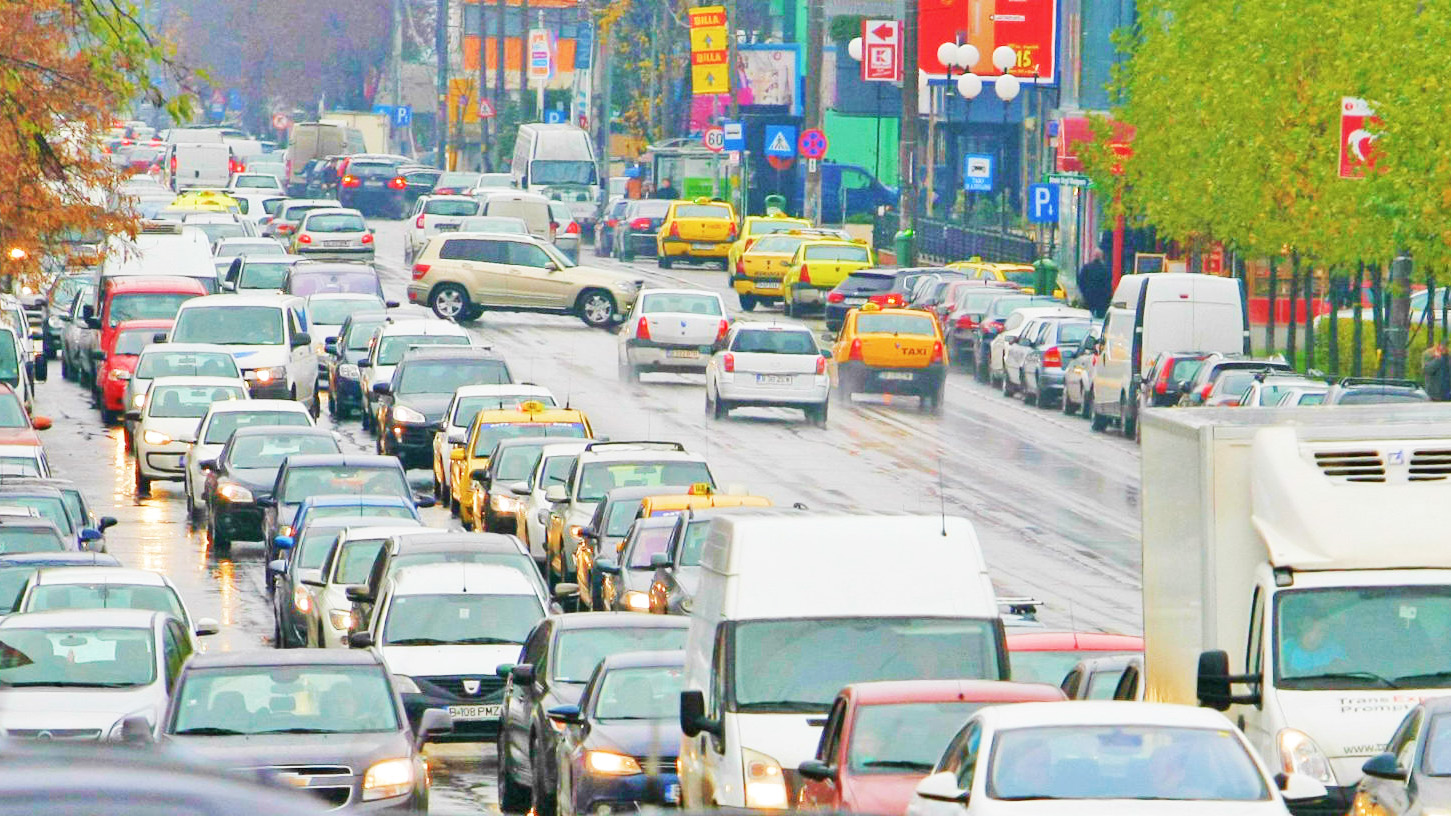 The parliamentarians want to support the local car industry and propose that those who buy certain cars receive an additional 1,000 lei.

A bill has reached the Senate which provides for the granting of an additional amount of 1,000 lei for those who buy cars produced in Romania through the Rabla program. It is a project submitted for some time in the Legislature and is now being put to the vote in the first notified Chamber.

According to the initiative, the value of the ticket increases by 1,000 lei if the new car purchased through this program is produced in Romania. It is a project that is designed to obviously support the manufacturers Dacia and Ford, the only ones that make cars in our country.

The initiators believe that the measure would cushion the effects of the COVID-19 crisis on the Romanian car industry. The supplement with 1,000 lei will be made in the form of a “preference premium”, and its purpose would be to support domestic production. The signatories are PSD deputies and senators.

“This legislative initiative proposes a significant increase in the budgets allocated to national programs aimed at stimulating the renewal of the national car fleet and household electrical and electronic equipment as well as measures to guide purchasing options to national production,” the explanatory memorandum states. the draft law

The source of funding indicated by the initiators of the project is the reserve fund available to the Government, from which the budget of the Environment Fund was to be supplemented. As I said, the Senate is the first Chamber notified in this case, so the deputies will have the last word.

INS data showed that government programs such as RABLA are welcome, in the context in which Romania's car fleet is outdated. Last year, Romania had 8.7 million cars, of which almost 79% were more than 10 years old.

By type of fuel used, 52.6% of the total number of cars used petrol, while only 0.6% used electricity, liquefied petroleum gas, natural gas or other sources. Of the trucks, 88% used diesel fuel.

Scrap metal is a danger on the streets: the NIS also showed that in 2019 there were 31,146 road accidents causing injuries, resulting in a number of 41,533 people injured, of which 4.5% people fatally injured. 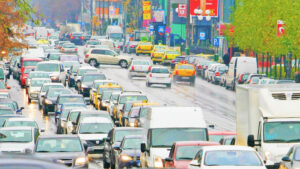 2020-09-08
Previous Post: Blood test that can detect psychotic disorders years before they occur
Next Post: Hundreds of thousands of Romanians are given money: it goes directly into the account and the conditions are clear as daylight