Huawei was left without phone screens: who else decided to break with the Chinese 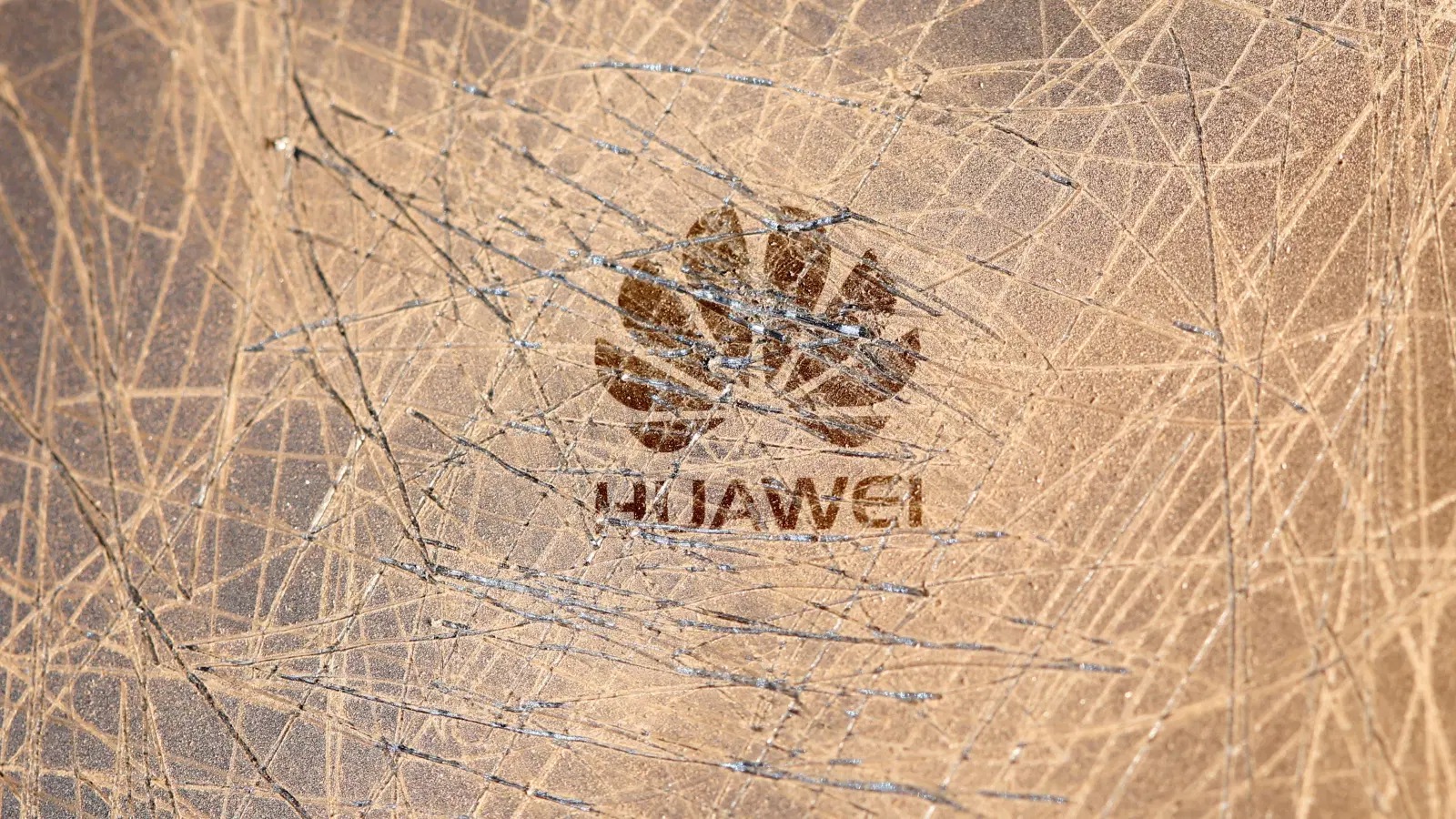 Every day, new bad news about the future of Huawei smartphones arrives online. Following the campaign started by Donald Trump more than a year ago, the Chinese could end up digging.

As of September 15, in just a few days, almost any company that wants to do business with the United States of America must sever all ties with Huawei. This is the reality imposed by a new series of restrictions coming from the White House. Although the consequences of that decision will be financially disastrous and for those who give up Huawei as a partner, no one wants to be on the blacklist of Americans, if they can avoid it. to stay.

As a result, shortly after TSMC decided not to supply chips to the Chinese, Huawei had to pull the trigger for another piece of bad news. According to Reuters, citing sources in the Korean press, Samsung Display and LG Display will stop exporting screens of any kind to the Chinese mobile phone manufacturer. Under these conditions, the future of Huawei smartphones is more uncertain than ever.

As a reference, most gadgets in this world, especially the top ones, use screens from LG or Samsung, so the alternatives don't really exist for Huawei. The reason why the two Korean manufacturers can no longer deliver the panels of smartphones starts from the fact that they require for operation some chips that either come from the USA or use American technology. In any case, they are affected by the sanctions imposed by Donald Trump and are no longer allowed to be delivered to China without special permits that Americans would never draft.

In theory, Huawei has tried to compensate for this inevitable decision by the Koreans through a partnership with Chinese screen maker BOE. However, the latter do not have a very large production capacity, which is why, in the case of Huawei Mate 40, the latest top of the range Chinese, Samsung, LG and other panels are used. and BOE. It will be interesting to see what happens next, but the future for Huawei is very difficult. 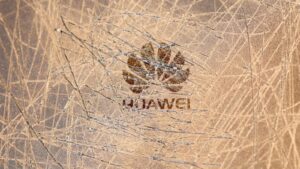 2020-09-11
Previous Post: VIDEO What Donald Trump thinks about coronavirus, in fact: a new book reveals the truth you shouldn't expect
Next Post: Zoom finally introduces the function to make your work safer