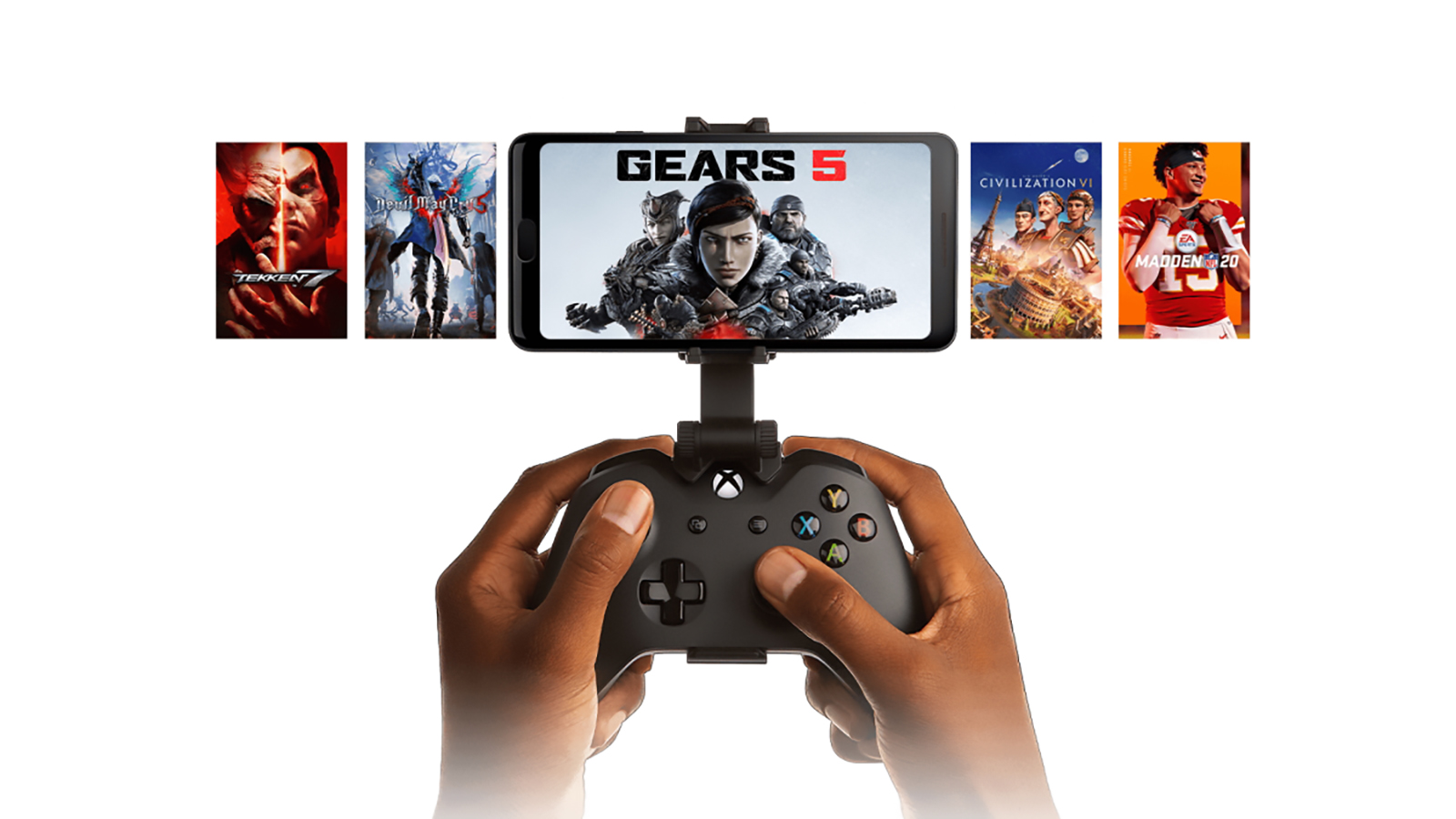 For about a year, Microsoft has been working hard on its own streaming service for games, dedicated to users of smartphones, tablets, PCs and, last but not least, Xbox. xCloud has been officially released.

There was no shortage of mobile games, considering the lush collection of titles in the Google Play Store. However, none of them compare to what Microsoft offers via streaming.

Microsoft xCloud has been officially launched in 22 countries, the USA, Canada, the United Kingdom, South Korea and most of Europe, with the exception of Romania. Depending on user feedback and how they deal with the Redmond giant's servers, it probably won't take long until we see it. and in our country, along with many other parts of the world.

On the first day of availability, approximately 150 games can be experienced by streaming on smartphones, tablets, PCs and Xbox consoles. In the development phase, the new service was called xCloud, and most gamers knew it. Officially, however, the name of the new service from Microsoft was called Xbox Games Pass Ultimate. It costs $ 15 a month and lets you play titles directly from Microsoft servers.

You don't have to have an Xbox console to enjoy the new service, but you might want to buy an original Xbox controller or a compatible one. As an important footnote, Microsoft officials noted that the company's cloud gaming platform is still in beta and minor issues may be encountered.

If you want to get an opinion on the usefulness and performance of Xbox Games Pass Ultimate, you can test the new service for $ 1 in the first month, and then pay the value. full of $ 15. As a not insignificant detail, Xbox Live Gold is included in this new subscription. Xbox Games Pass Ultimate doesn't work on iPhone, iPad, or Mac, and because of Apple's rules, this is unlikely to ever happen. 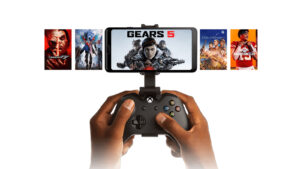 2020-09-16
Previous Post: “Neglect” in the fight against coronavirus, criticized by the WHO leader: what is the solution in winter