News of the day for all those with petrol and diesel cars. It happens at pumps at this rate 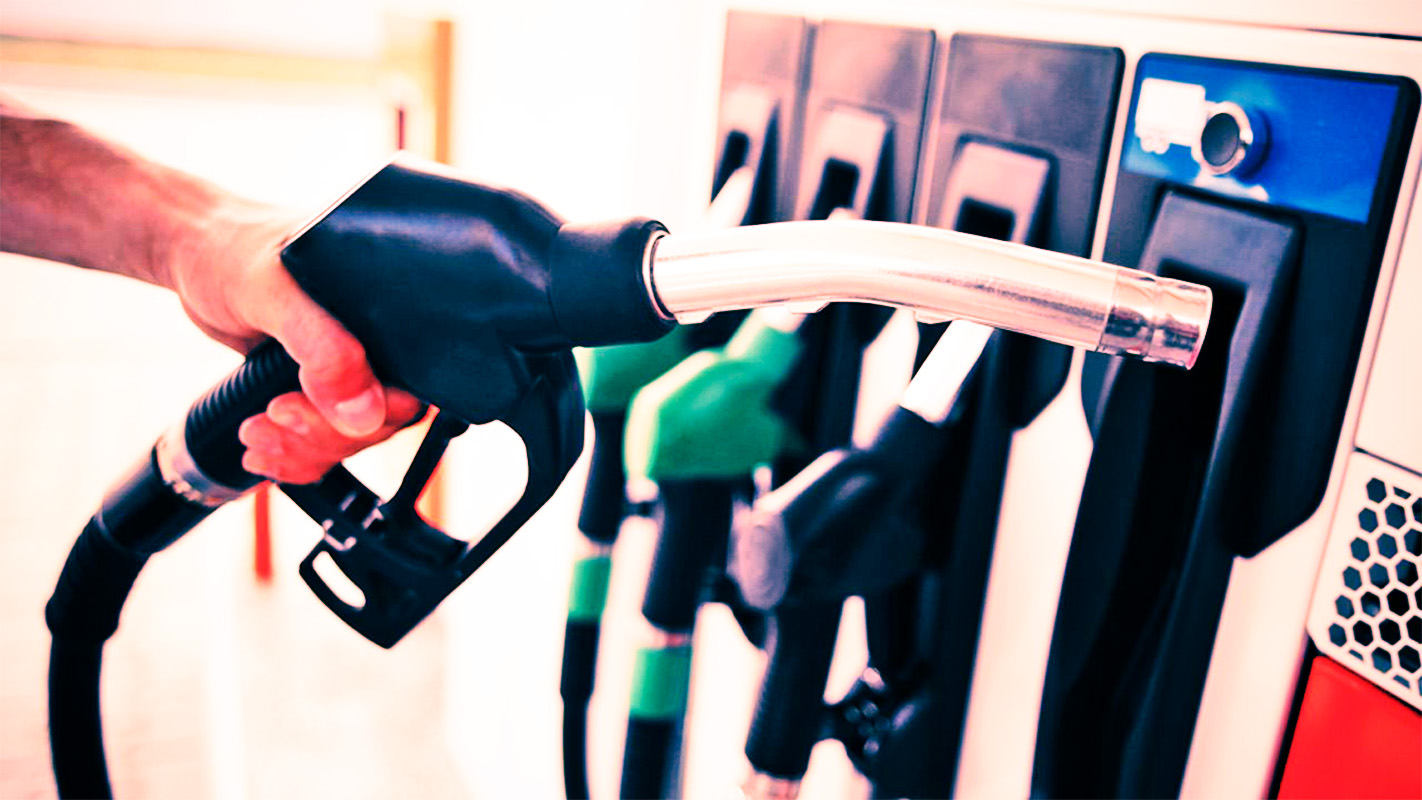 The first half of September brings changes in the oil market. In the case of petrol and diesel cars, however, this may be good news.

On September 9, the price of oil fell on the oil market again. This is after the sharp decline in the previous session, amid rising COVID-19 cases in some countries such as the United States, India, the United Kingdom and Spain. At least for players in this market, pandemic changes have undermined hopes of a steady recovery in global demand.

On the New York Mercantile Exchange (Nymex), the price of a barrel of “light sweet crude” oil delivered in October fell on Tuesday by $ 3.01. At the close, it was worth $ 36.76.

If such declines were predictable in March, when most countries limited travel, autumn was seen as a period of recovery. However, outbreaks threaten to slow the recovery of the global economy and reduce fuel demand from aviation gas to diesel. For now, what you might see at the pump would be a lower price.

The record reduction in production by the Organization of the Petroleum Exporting States (OPEC) and other non-cartel producers, grouped in the OPEC alliance, helped support the price. The change, however, is that gloomy economic data reported almost daily reduces the outlook for demand.

Last but not least, an estimate from the consulting firm Rystad Energy is worth mentioning. The company shows that a barrel of Brent oil will stabilize around $ 60 in 2025, compared to about $ 40 at present. 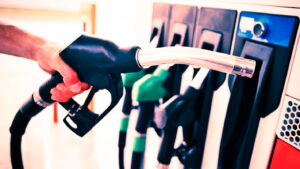 2020-09-10
Previous Post: Waze's biggest change in 10 years: why it will work on your laptop or desktop
Next Post: Xbox Series X and Xbox Series S, officially confirmed: when it launches and how much it costs