Pokemon Go still exists, but it sabotages its users: who won't be able to play anymore 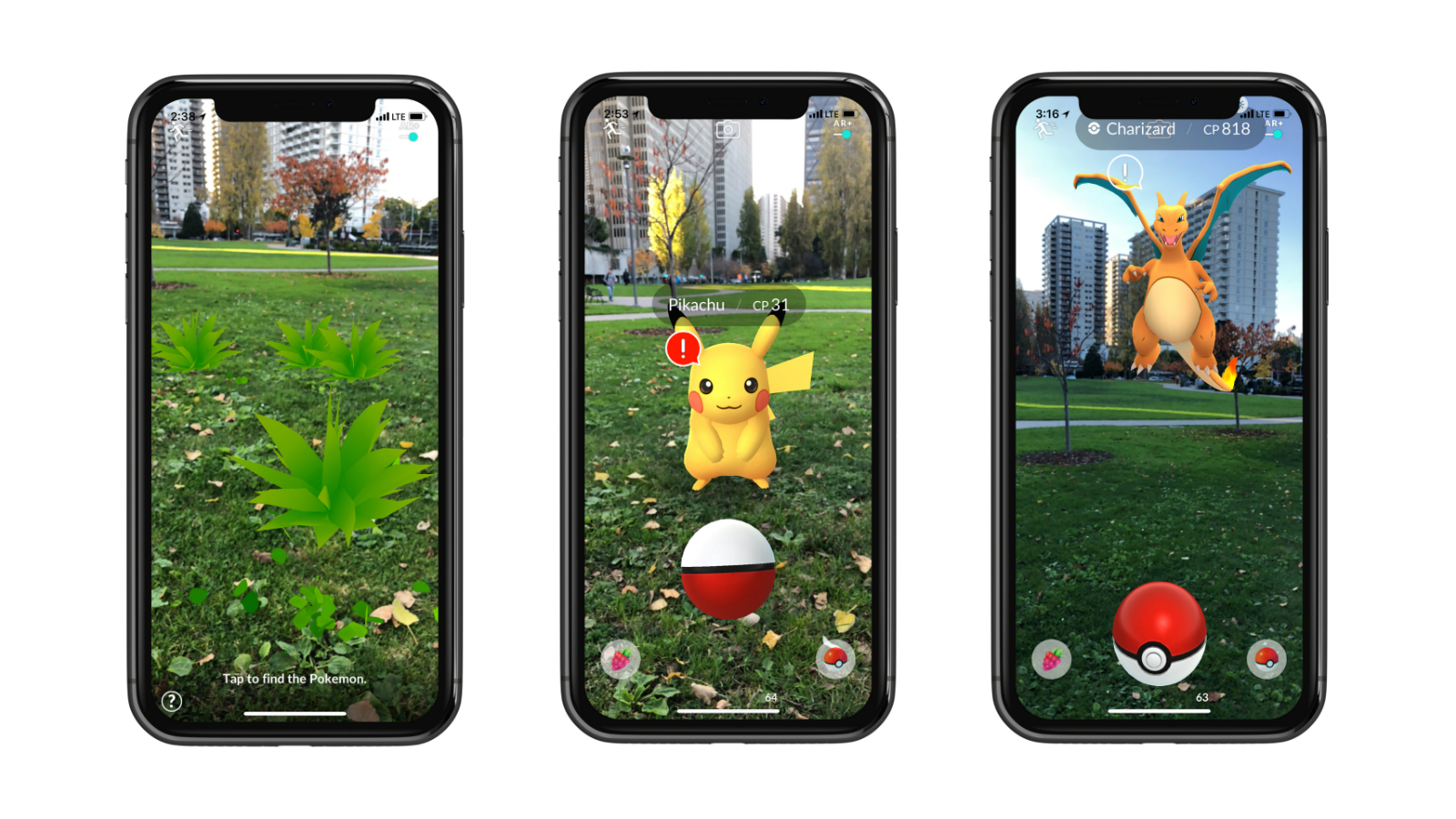 Although you might think it was only fashionable a few years ago, Pokemon Go continues to be surprisingly popular in various parts of the world. Unfortunately, its creators came with bad news for gamers.

Although we are talking about an intellectual property of Nintendo, Pokemon Go is a game created by Niantic, and the developer seems to have gotten tired of supporting old devices or operating systems that have not been updated for some time. As a result, starting next month, you may no longer enjoy the joy of pokemon training.

As a reference, the list of devices is quite long and, unlike other applications that no longer work on old gadgets, the ones mentioned by Niantic are not the oldest in the world. Basically, from October 1, you will not be able to play Pokemon Go on iPhone 5s, iPhone 6 or any other iDevice running iOS 10 or iOS 11, regardless of when it was released. On iPhone 5s and iPhone 6, you will not be able to play games even if you have iOS 12 installed. As for Android owners, only those who use gadgets with Android 5.0 or older are affected.

The weird part of the whole equation is that Niantic was not very clear about the exact reasons why the above devices will no longer be able to run the game. It may be related to the fact that, being an augmented reality game, the demands on performance are higher. But that doesn't explain why it has been able to run smoothly on the iPhone 6 so far, and it will stop working from October. 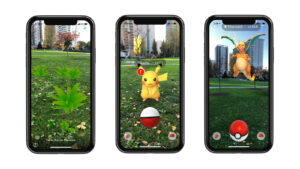 2020-09-02
Previous Post: The European country that puts cannons on Google: why the American giant is accused
Next Post: What rules you have to follow at the cinema when you go again