The first day of school has also arrived on Google: what appeared on the front page on September 14th 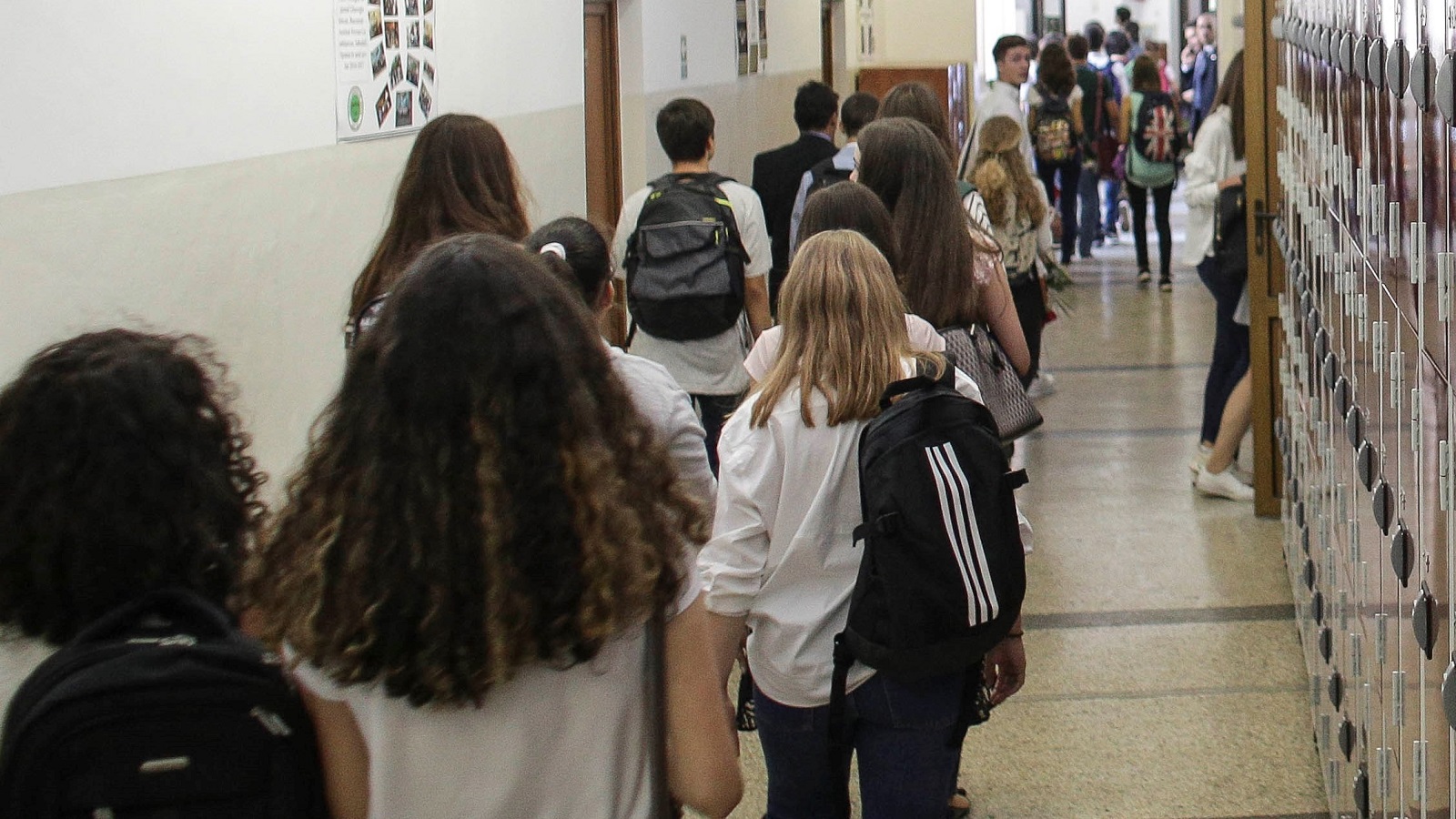 The first day of school in 2020 starts strangely: some students will take online classes, others offline. Google marks the moment with a doodle on the front page.

According to official figures, more than three million students will start school on September 14th. But about 100,000 of them do home schooling online. However, not all of them have tablets or laptops or a stable internet connection. At the same time, for the first day of school there are the old problems: lack of textbooks, lack of toilets, lack of ISU operating permits.

Before the first day of school, almost 150 teachers retired as a matter of urgency. Another nearly 300 are already infected with the new coronavirus, are quarantined and about 100 are hospitalized.

As you can see, Google has put together, in this doodle, several elements reminiscent of the school: notebooks, geometry kit, a calendar, a computer, a roulette wheel, but it's also a laptop. And, unlike other years, a medical mask. Basically, Google has adapted to what the first day of school means during this period.

Moreover, in 12,423 schools, students can physically attend classes. In 4,915, the hybrid learning scenario will be adopted. At the national level, in 262 schools students will learn exclusively online, right from the first day of school. 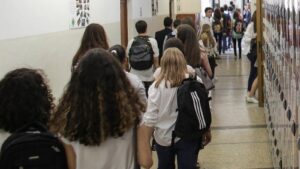 2020-09-14
Previous Post: Streaming video games reaches the iPhone and iPad: what rules Apple has imposed
Next Post: NVIDIA buys ARM: could be the biggest tech acquisition