The state promises to digitize educational resources: what is the virtual library and when will it be ready 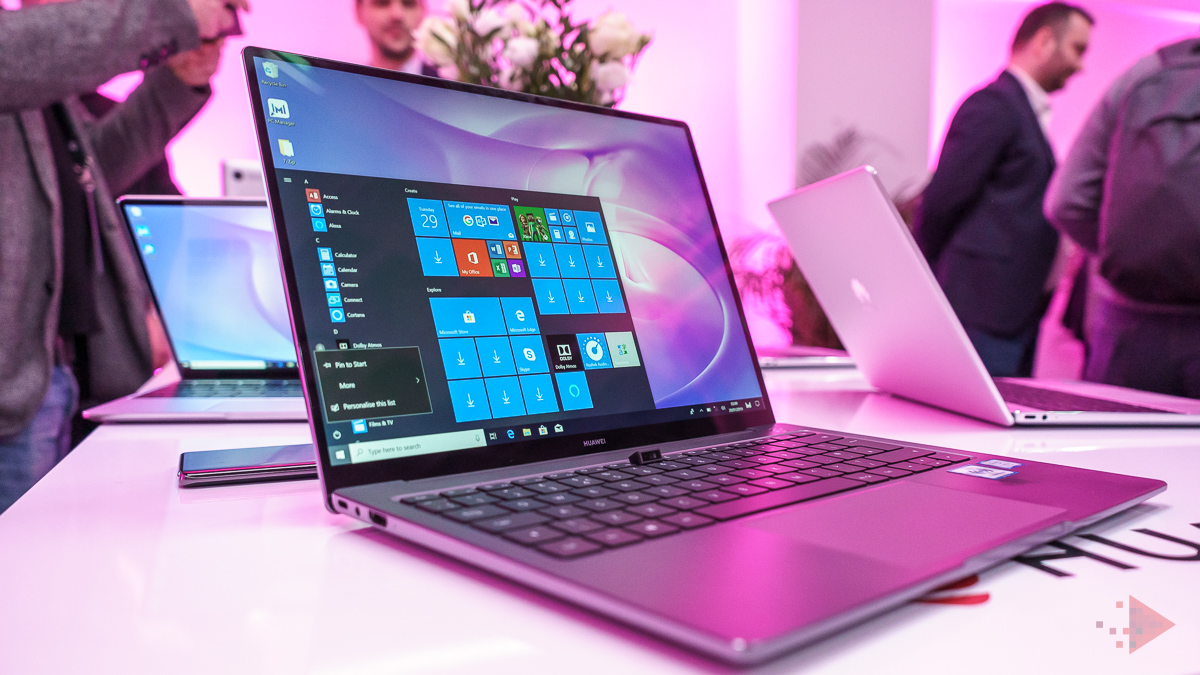 The state wants to come up with a virtual library, a project that would gather in one place all the necessary information for students. Only, for now, everything is at the level of promise.

The school started this year for many students in a different setting. Those who have the necessary resources do online schooling, others have returned to school, but it is never known how this situation, generically called the new normal, will evolve.

Meanwhile, the state is forcing a certain digitalization in education, aware that the times require it. Thus, the Agency for the Administration of the National Informatics Network for Education and Research (ARNIEC) has initiated a tender for the creation of an educational virtual library.

It will be called EduLib and, at least in theory, there will be all the educational resources that students need. However, this project, estimated at 182.99 million lei, without VAT, and fully financed by European funds, will be ready only in two years from now on.

âThe general objective of the project DIGITAL PLATFORM WITH OPEN EDUCATIONAL RESOURCES (EDULIB) (Virtual Library) is to create a coherent integrated, managed and protected environment, centralized, to respond to the specific needs of the use of e-content resources, of educational interest As critical resources for the modern educational process â, it is shown in the tender announcement.

The project will be ready after 18 months from the date of signing the contract, and the bids will be opened in the second half of October. This means that the project will not be ready by 2022, in an optimistic scenario.

Established by a government decision in 1998, the Agency for the Administration of the National Informatics Network for Education and Research (ARNIEC) manages and develops the RoEduNet network which ensures data communication services for research and academic institutions of all degrees in Romania. In the European context, the Agency is a member of the GEANT consortium, the network that interconnects all research and education networks in the Member States of the European Union. 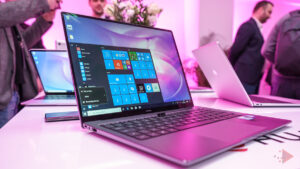 2020-09-15
Previous Post: How much does the PlayStation 5 cost, but the Digital Edition version: prices have gone online now
Next Post: New forms of greeting in times of pandemic: why not use your elbow, according to WHO