Xbox Series X and Xbox Series S, officially confirmed: when it launches and how much it costs 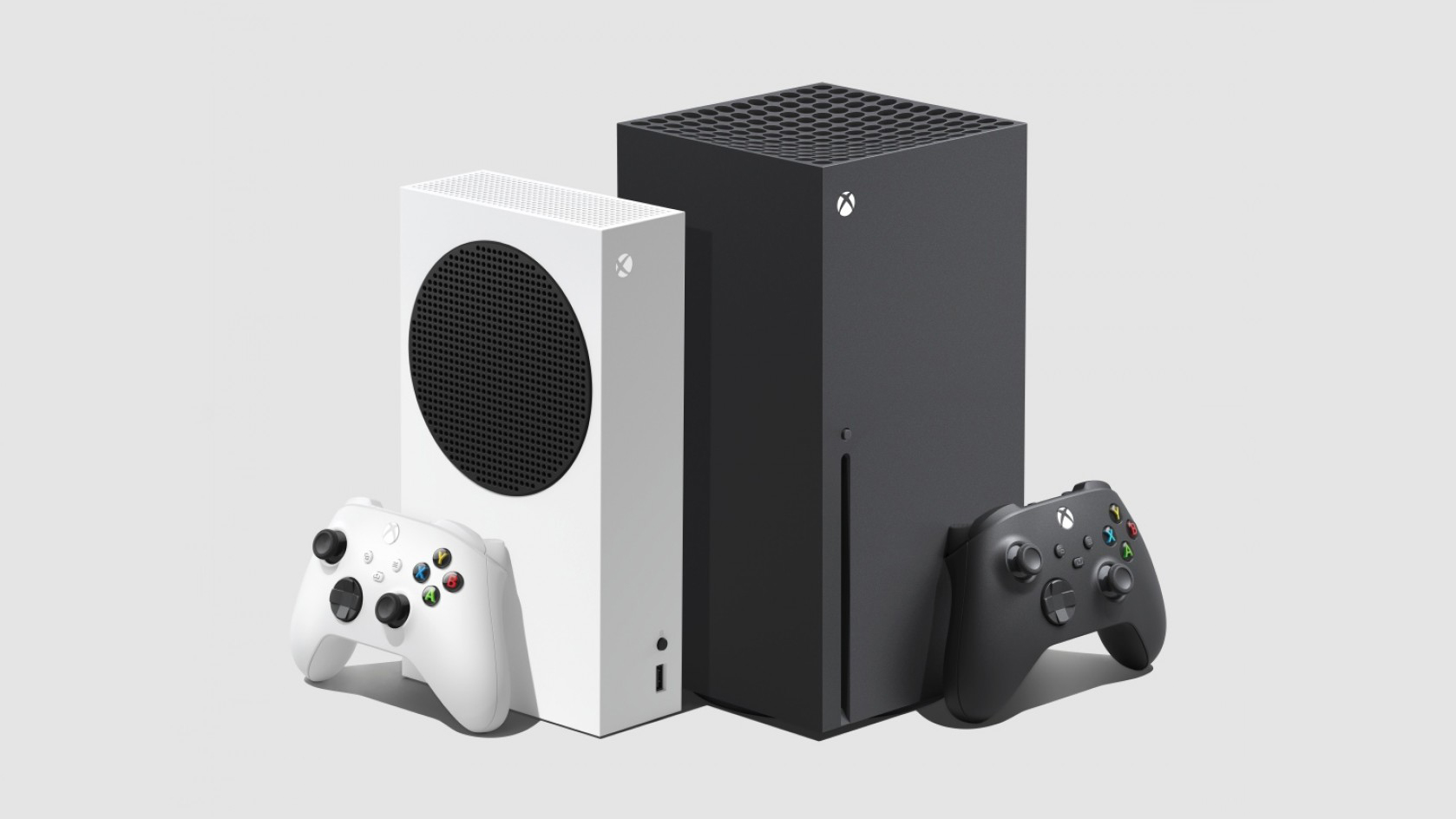 After a week of speculation about Microsoft's new consoles, the Redmond giant has decided to confirm market rumors about prices and availability for the new consoles.

In case you've been wanting a next-gen console for a long time, Microsoft may offer you the long-awaited experience before Sony. Not for another, but you'll be able to get your hands on an Xbox Series X or Xbox Series S starting November 10, in exactly two months.

All the while, you can start raising money. The most expensive of the two is the Xbox Series X and will be priced at $ 499. The value may be one of the highest ever associated with a video game console. At the same time, the PlayStation 5 is unlikely to be significantly cheaper than that.

After all, we are talking about a gaming system that promises a 4K Ultra HD visual experience in optimal conditions, and for $ 500 you don't buy a desktop or laptop that offers even an experience. Decent Full HD in the latest games of the moment.

Beyond this detail, Microsoft will also offer Xbox Series S. The latter will come without an optical drive and will be optimized to download all the games from the company's online store. The significantly lower price of $ 299 will not only illustrate the lack of optical drive, but also some performance trade-offs. This will not facilitate 4K gaming, but will be limited to Full HD 1080p or 1440p.

As an industry first, in some parts of the world, Microsoft will offer both consoles and a subscription called Xbox All Access. The list of countries where the service will exist is not yet very clear, but it is unlikely that our country will be part of the first wave. Even so, if you love the rate, you'll be able to buy an Xbox Series X for $ 35 a month and an Xbox Series S for $ 25 a month for two years.

In this money, you not only get the console, but also free access to the Xbox Games Pass, a collection of over 1000 games in the Xbox Store, including some next-gen titles. In addition, if you have a console and a gaming PC, you will also have access to over 100 PC games. In the same money, you have access to the EA Play subscription, which includes 60 titles from the Electronic Arts portfolio, but also from other developers. Lastly, there are about 100 titles that you can play in the cloud. The latter, almost exclusively, are old Xbox and Xbox 360 games. 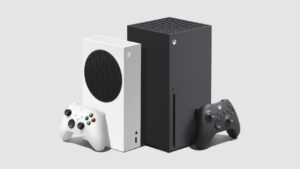 2020-09-10
Previous Post: News of the day for all those with petrol and diesel cars. It happens at pumps at this rate
Next Post: The dog that teaches you a lesson in social distancing: why it makes this terrible effort